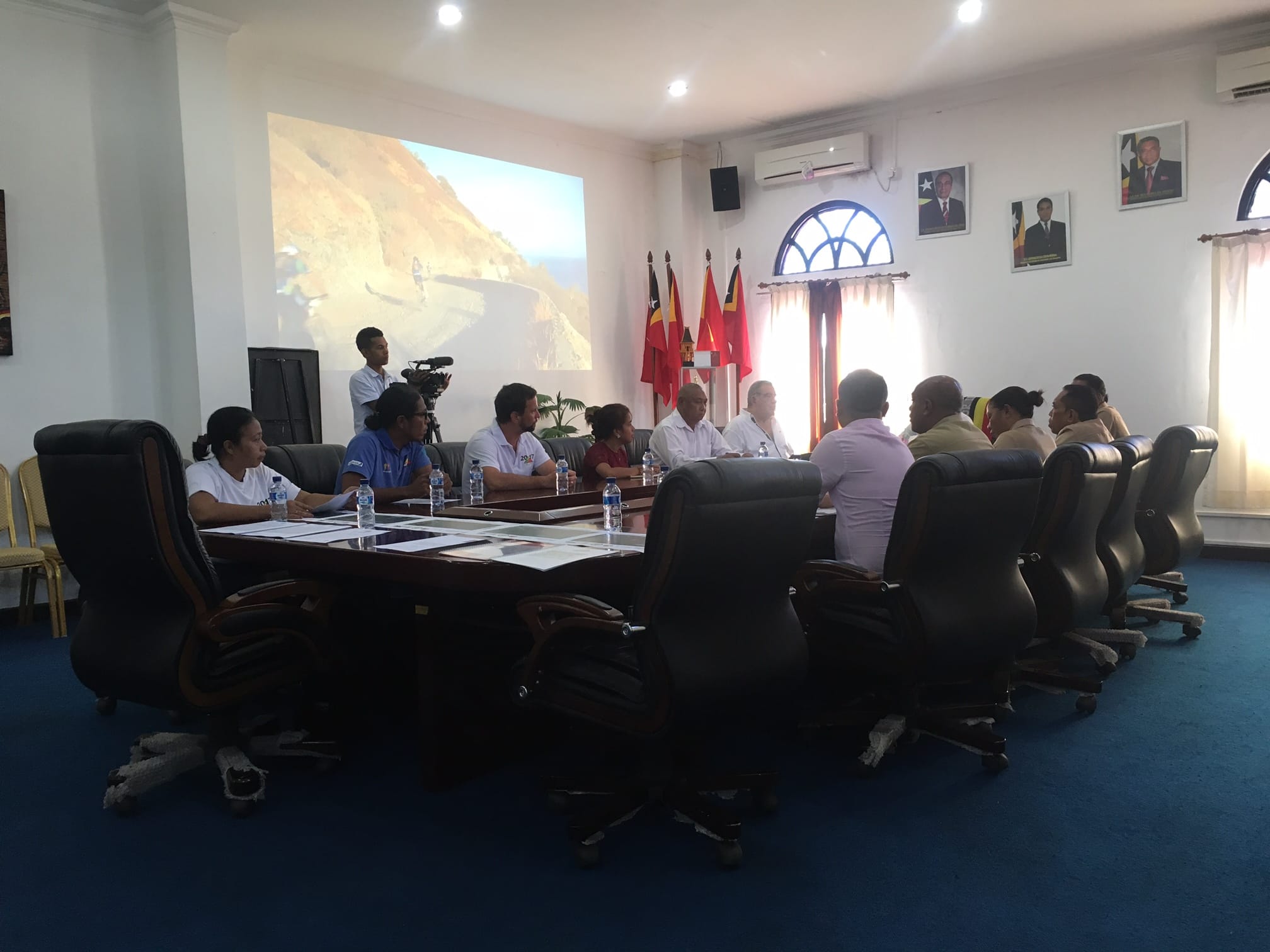 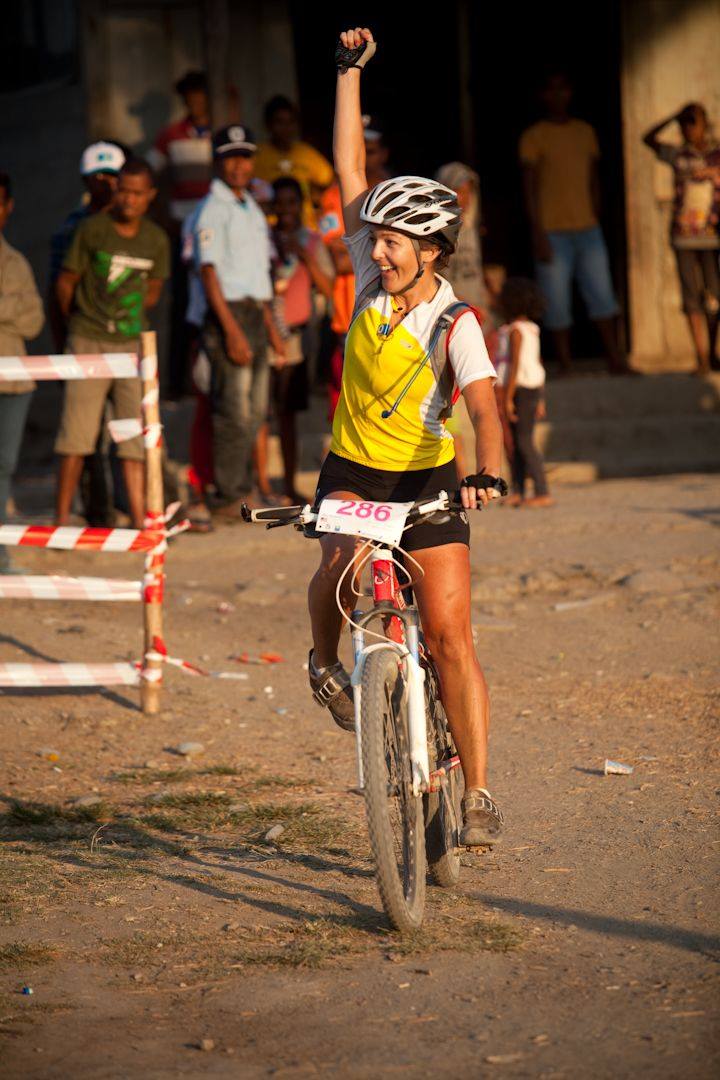 Official press release dated 17th of May For Immediate Release #TdTforShe was officially launched by the patron of the Tour de Timor, José Ramos-Horta today. Through this key message Asia's most famed MTB (Mountain bike) race aims to raise awareness for female empowerment, gender equality, education for all, women's health and ending violence against women.    This... read more →
May 06 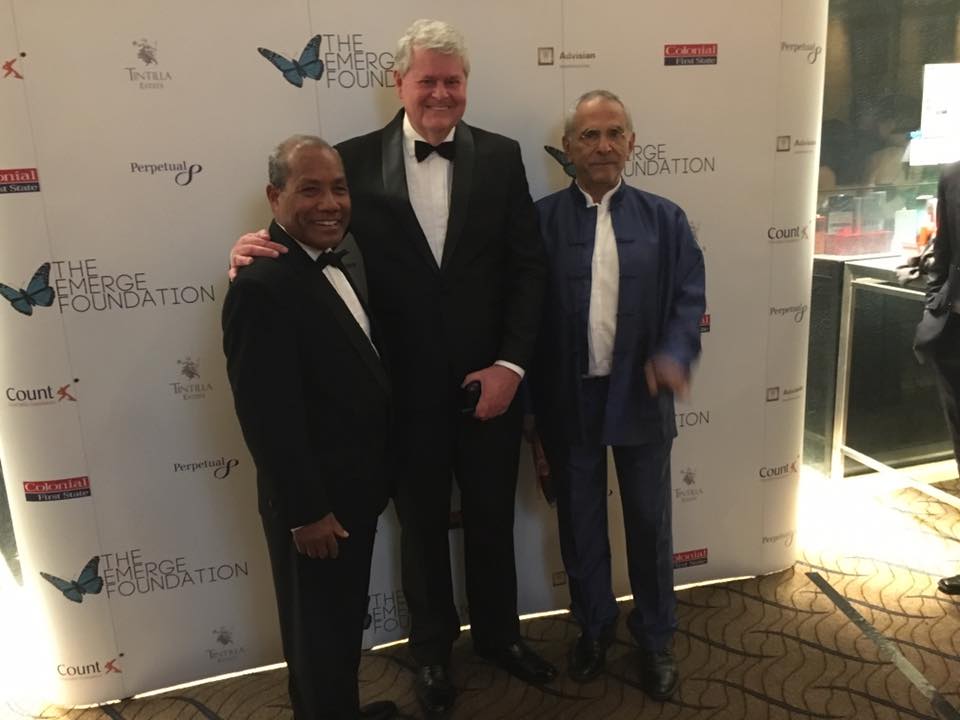 Official press release dated 6th of May For Immediate Release José Ramos-Horta announced the first of four key partnerships that will provide fundraising platforms for riders, volunteers and other supporters of Timor-leste to give back to the community. Through its philosophy and engagement with local communities throughout Timor-Leste, Asia's most... read more →
Mar 15